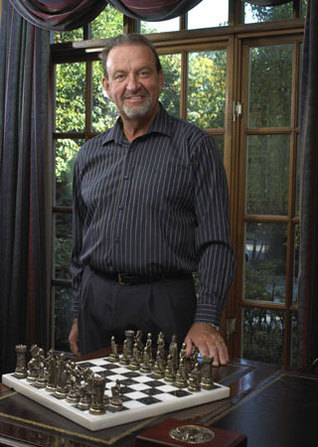 Most 19-year-olds have great plans for travel and adventure.  And so it was that Pat Nadeau left his home in Quebec, Canada, aiming for California, and hitched a ride to Norwalk, Connecticut.  He had spent the previous few summers working as a roofer in Montreal, and so he figured he’d work for a month or two in Connecticut, and then head West.  A month turned into six, and because the boss was often away, or when he was home, did such a lousy job, Pat decided to venture out on his own.

In that short span of time, he had already won the respect of the builders for whom he was working.  So when he started his own business, they became his first customers.  Over the next ten years, he built the business to where he was running several crews, and, in 1972, he moved his young family, and the growing business, to Danbury.

And grow it did!  The mid-1970s saw the expansion from asphalt to more-and-more higher-end, decorative cedar roofing, which continues to this day.  By the early 80s, Pat had grown the company to ten crews, now incorporating such materials as copper, slate and clay tile.

When asked about his stellar success, Pat does not hesitate to respond that there have been three vital factors involved:   Pat is very pleased that, as he is winding-down his long and glorious career, he has passed the mantle of responsibility to his three children, whom he has trained for decades to succeed him.

His eldest, Eric, is the Vice President and General Manager; his daughter, Sarah, is the Chief Financial Officer; and his youngest, Kevin, is the WarehouseManager. Learn more about our team.

Following in their father’s footsteps, the Nadeau children are committed to maintaining the rock-solid values and high-quality standards upon which the business is built.